Another life-long Dawes County resident has died.  Milton Arner passed away Wednesday, January 27, 2016.  Below is his obituary as it appeared on the Chamberlain Chapel website. 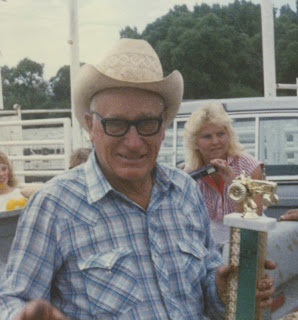 Milton Everett Arner was born May 11, 1925, at the Arner homestead north of Crawford, Nebraska to Lloyd and Bessie Pearl Arner. He was the second to the youngest child of seven. Milton and Wilma (Baker) Arner were married December 30, 1947, by the Justice of the Peace. To this union there were three children: Darlene, Carma, and Steve.

A memorial has been established to the Crawford Eagles Club. Donations may be sent to Chamberlain Chapel, PO Box 970, Chadron, NE 69337.